Disclaimer: I know this is a bit of a break from my normal content, but in light of current turmoil, I wanted to address the topic.

Daniel O’Connell became known in Ireland as “The Liberator” and their “uncrowned king.” Why? Because he was able to accomplish Catholic emancipation. During most of the period that Ireland was under the control of Britain, the Catholic majority was not allowed to vote. This meant that most of the population of Ireland had no voice in their rule, neither in the short-lived Irish Parliament, nor the English Parliament in London. They were heavily oppressed by the protestant minority in Ireland along with the British military with little to no redress. It was this oppression and lack of a voice that led to many unsuccessful Irish rebellions, the most notable being that of 1798. In the wake of such failed uprisings, in the early 1800’s, an Irish Catholic by the name of Daniel O’Connell rose to power by pushing for Catholic emancipation. Except for a duel that led to the death of the challenger, O’Connell rejected violence wholesale. He led mass rallies and meetings where thousands attended, but there was no violence. Even when the British military did all they could to instigate a fight, O’Connell dissuaded them. Because the Irish never responded with violence or aggression, no matter how provoked, the police and military were powerless to stop them. They won widespread public opinion across Britain, and because of this effort, Catholic emancipation was won. O’Connell was elected to Parliament, one of the first Catholics to do so. While this did not end Ireland’s troubles, it was a great victory achieved through non- violence.

In the early 1900’s, India was still under the control of the British Empire. India was considered the “Jewel of the Empire” under Queen Victoria in the 19th century. Still, the oppression of the people of India by the British was severe. While there had been several revolts, they had all been crushed. A British-educated man by the name of Gandhi began a non-violent movement. As with Daniel O’Connell and the Irish Catholics, Gandhi and the supporters of his movement committed no violent acts, so the British military / police were powerless against them. The antagonistic efforts of the British were seen as the oppression it was and public opinion was on Gandhi’s side. Because of his tireless devotion to non-violence, the independence of India was secured.

Following the example of both O’Connell and Gandhi, a young Dr. Martin Luther King used nonviolence during the Civil Rights struggles in the United States. While Dr. King preached Civil Disobedience, including sits-ins at establishments where African Americans were not allowed, it was understood that violent reprisals by whites and police were possible. The images of police using dogs, firehoses, and physical force against peaceful protestors shocked audiences who watched the horrific scenes unfold from their living room. This led to landmark civil rights legislation being signed into law.

In all three cases, groups were being held down by institutional violence and oppression. They were discriminated against because of their race, religion, and culture. They were held to be inferior, unintelligent, and incapable of being responsible for taking care of themselves. By using nonviolent means, they were able to erase any doubts as to who the real brutes were and undeniably revealed themselves as the victims of an unjust system.

As groups continue to struggle with oppression and discrimination, they would be well-served to learn from these leaders. While they knew it would mean a longer struggle without the allure or excitement that mob rule and violence can often bring, they also knew that responding with violence and agitation would only play into their oppressors’ hands by confirming the false narrative of their own inability to be responsible and reasonable. In short, violence would only serve to further justify the use of force and the state’s legal powers against those being oppressed. Change is needed, but violence, looting, burning, and wanton destruction will only slow or prevent that change. These men were not perfect, and each had their own issues, but all three are remembered and famous today because of their achievements. They were able to attain success because they chose a different route. Rather than rise in rebellion or prove true the stereotypes of their oppressors, they challenged public perception and won the hearts and minds of millions by demonstrating with peace, respect, and responsibility. This is a sorely needed reminder in these tumultuous times.

View all posts by Allen Jackson 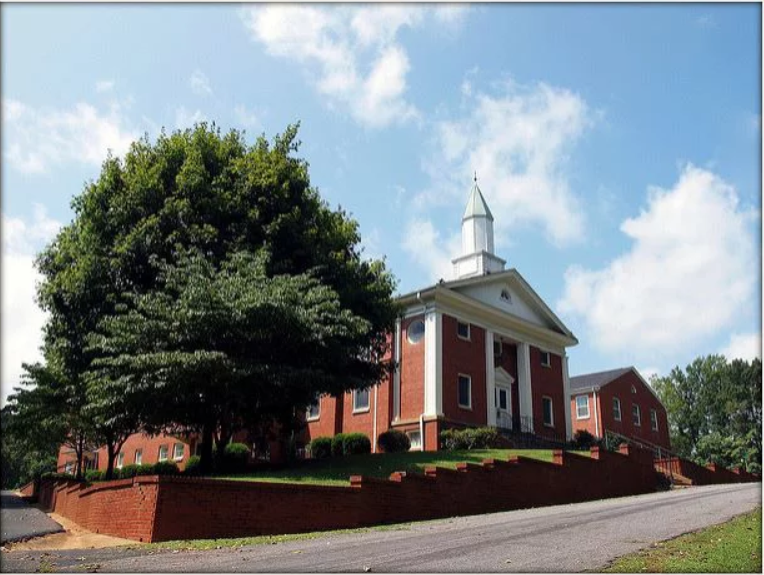 Visit on Wednesdays and Sundays